Event-based parsing is a largely unexplored problem. Despite several hugely popular event-based parsers like SAX, there is very little research on the ways grammar engineers can be given explicit control over handling input tokens, and the consequences of exposing this control. Tool support is also underwhelming, with no language workbenches and very few libraries to help a parser developer to get started quickly and efficiently. To explore this paradigm, we have designed a language for event-based parsing and developed a prototype that translates specifications written in that language, to parsers in C#. We also report on the comparative performance of one of the parsers we generated, and a previously used PEG parser extracted from a real compiler. 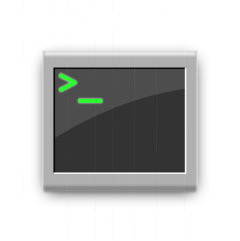