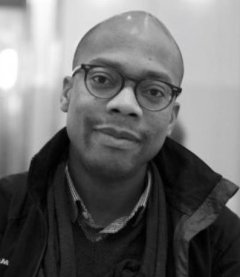 Phillip Stanley-Marbell is an Assistant Professor in the Department of Engineering at the University of Cambridge where he leads the Physical Computation Lab (http://physcomp.eng.cam.ac.uk). His research focus is on exploiting an understanding of properties of the physical world to make computing systems more efficient. Prior to joining the University of Cambridge, he was a researcher at MIT, from 2014 to 2017. He received his Ph.D. from CMU in 2007, was a postdoc at TU Eindhoven until 2008, and then a permanent Research Staff Member at IBM Research—Zurich (2008-2012). In 2012 he joined Apple where he led the development of a new system component now used across all iOS, watchOS, and macOS platforms. Prior to completing his Ph.D., he held positions at Bell-Labs Research (1995, 1996), Lucent Technologies and Philips (1999), and NEC Research Labs (2005).